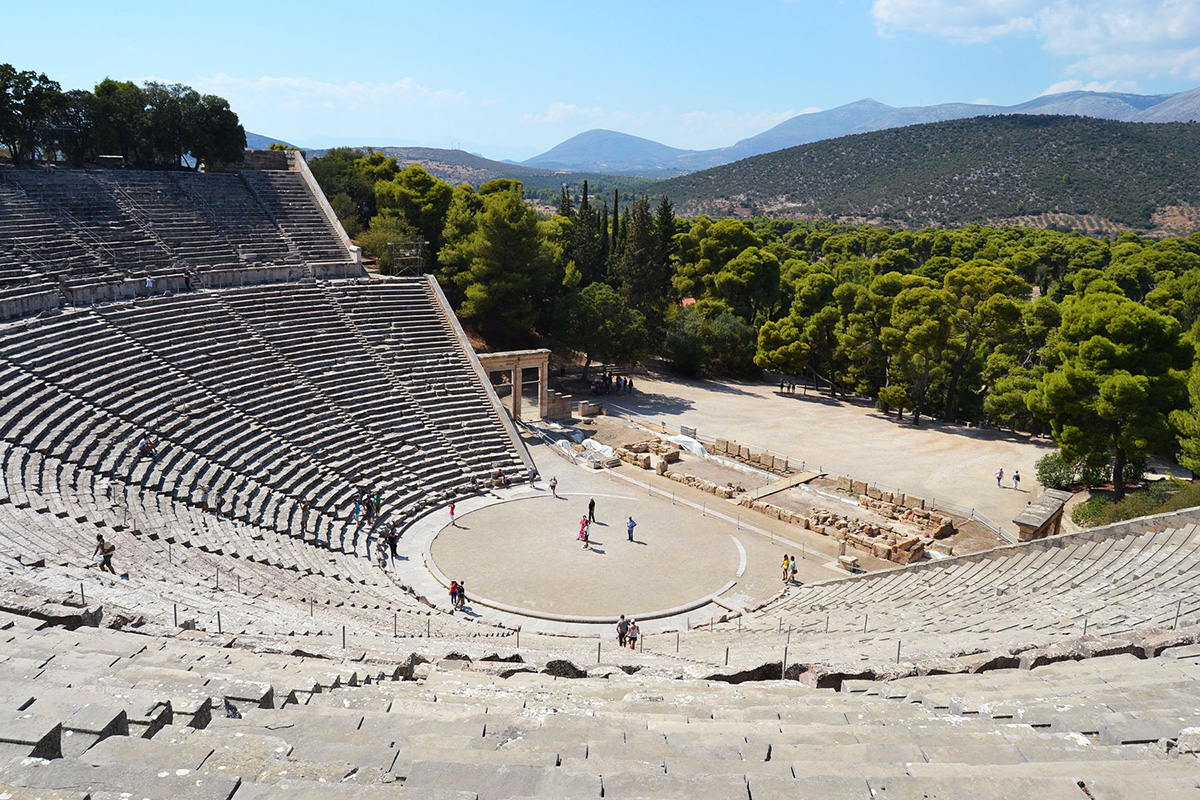 Apart from the tranquility that the magnificent nature of Epidaurus can offer, our visitor can choose from numerous excursions to archaeological sites and monuments of modern Greece, or to enjoy water sports. There are plenty of activities in the area of Epidaurus, though with nearby cities Nafplio and Argos, as well as Poros, Spetses and Porto Heli, the choices are many.

The Ancient Theatre of Epidaurus is a theatre in the Greek city of Epidaurus, located on the southeast end of the sanctuary dedicated to the ancient Greek God of medicine, Asclepius. It is built on the west side of Cynortion Mountain, near modern Lygourio, and belongs to the Epidaurus Municipality. It is considered to be the most perfect ancient Greek theatre with regard to acoustics and aesthetics.

According to Pausanias, the ancient theatre was constructed at the end of the 4th century BC by the architect Polykleitos the Younger. Pausanias praises the theatre for its symmetry and beauty. At a maximum capacity of 13,000 to 14,000 spectators, the theatre hosted music, singing and dramatic games that were included in the worship of Asclepius. It was also used as a means to heal patients, since there was a belief that the observation of dramatic shows had positive effects on mental and physical health.

Today, the monument attracts a large number of Greek and foreign visitors and is used for the performance of ancient drama plays. The first modern performance conducted at the theatre was Sophocles’s tragedy Electra. It was played in 1938, directed by Dimitris Rontiris, starring Katina Paxinou and Eleni Papadaki.

The Little Theatre of Epidaurus

The Little Theatre of Epidaurus is placed in an area called Nisi, near the port of Palea Epidaurus. It used to be the theatre of the ancient city-state and, apart from drama performances, it also hosted religious and political celebrations. This theatre was discovered in the early 1970s, under a field of olive trees and its restoration process continues till today.

Its construction started in the 4th century B.C. and was originally built to cover the needs of this small city-state, so its size was not big. It had 9 tiers and 18 rows of seats and could host about 2,000 spectators. Some seats have inscriptions which show that the theatre was dedicated to god Dionissos and was built in sections.

Walls, foundations of buildings, amphorae of large dimensions and paved sections are sunken just meters below sea level, and only few meters from the shore, at Kalymnios beach.

Amidst the evergreen mountaintops of Epidaurus, between the villages Adami and Koliaki, rises the venerable “Monasteri of Kalamiou” or “Monastery of the Assumption in Kalami”, founded in 1616.

At present the monastery attracts many pilgrims who come here to hear the harmonious psalms of the nuns under the light of the candles and be accommodated in the hospices of the monastery with the great view.

Athens – Epidaurus Festival is an annual arts festival that takes place in Athens and Epidaurus, through summer months. It is one of the most famous festivals in Greece. The festival includes musical, theatrical and other cultural events.

Our guests can include day trips to Nafplio and Argos, cities with ancient and modern cultural heritage, picturesque Poros and beautiful Spetses, among others.

Paragliding, underwater diving, hiking, biking and swimming in the blue waters of Epidaurus are some of the activities our visitors can enjoy. Ask us for details on your arrival about the special activities and how to participate! 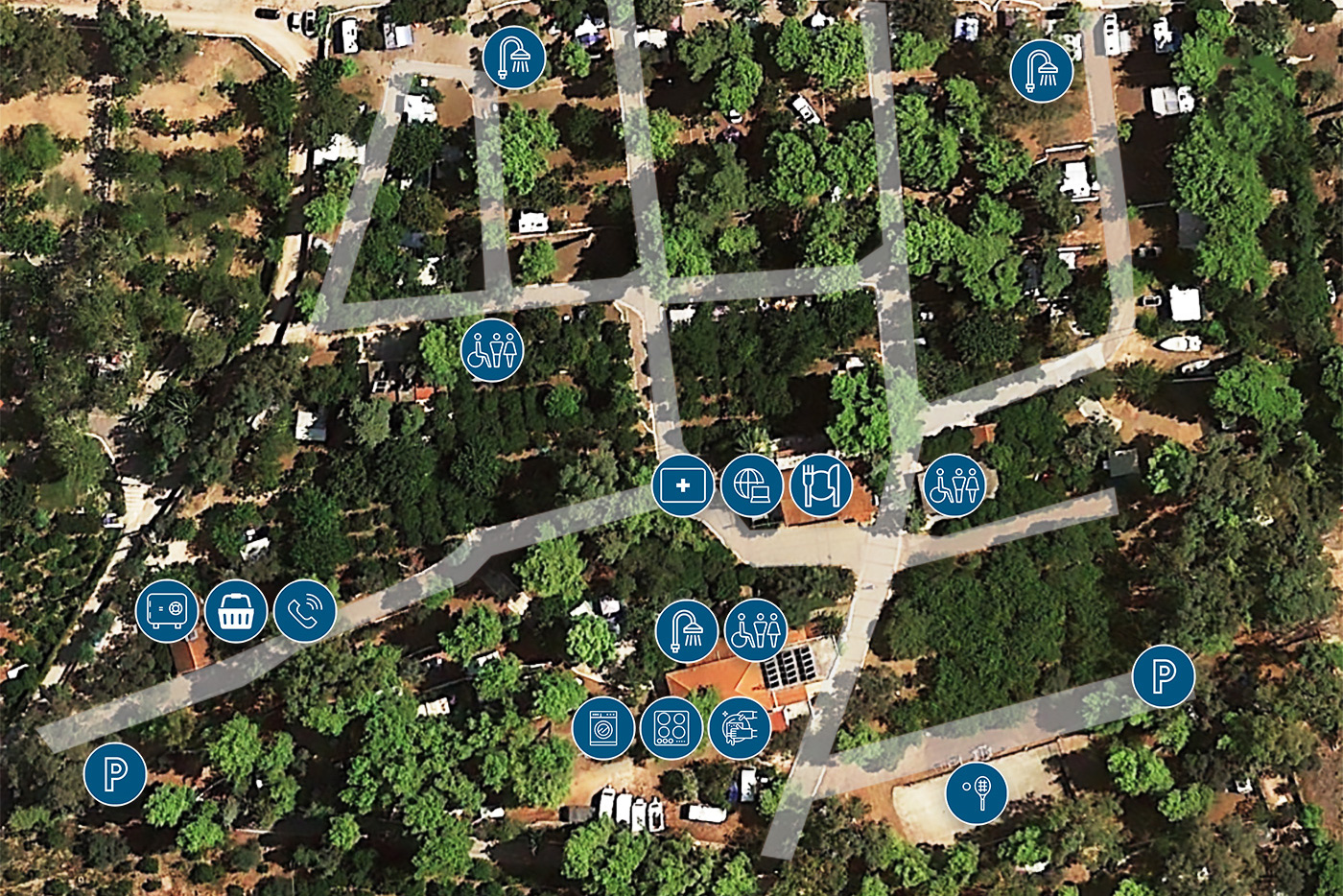 Bekas Camping is operating from April to October each year, and can accommodate small or large tents, caravans and motor-homes. Our rates include offers for extended staying and other discounts.